Differences Between How France and the UK Treat Their Drivers 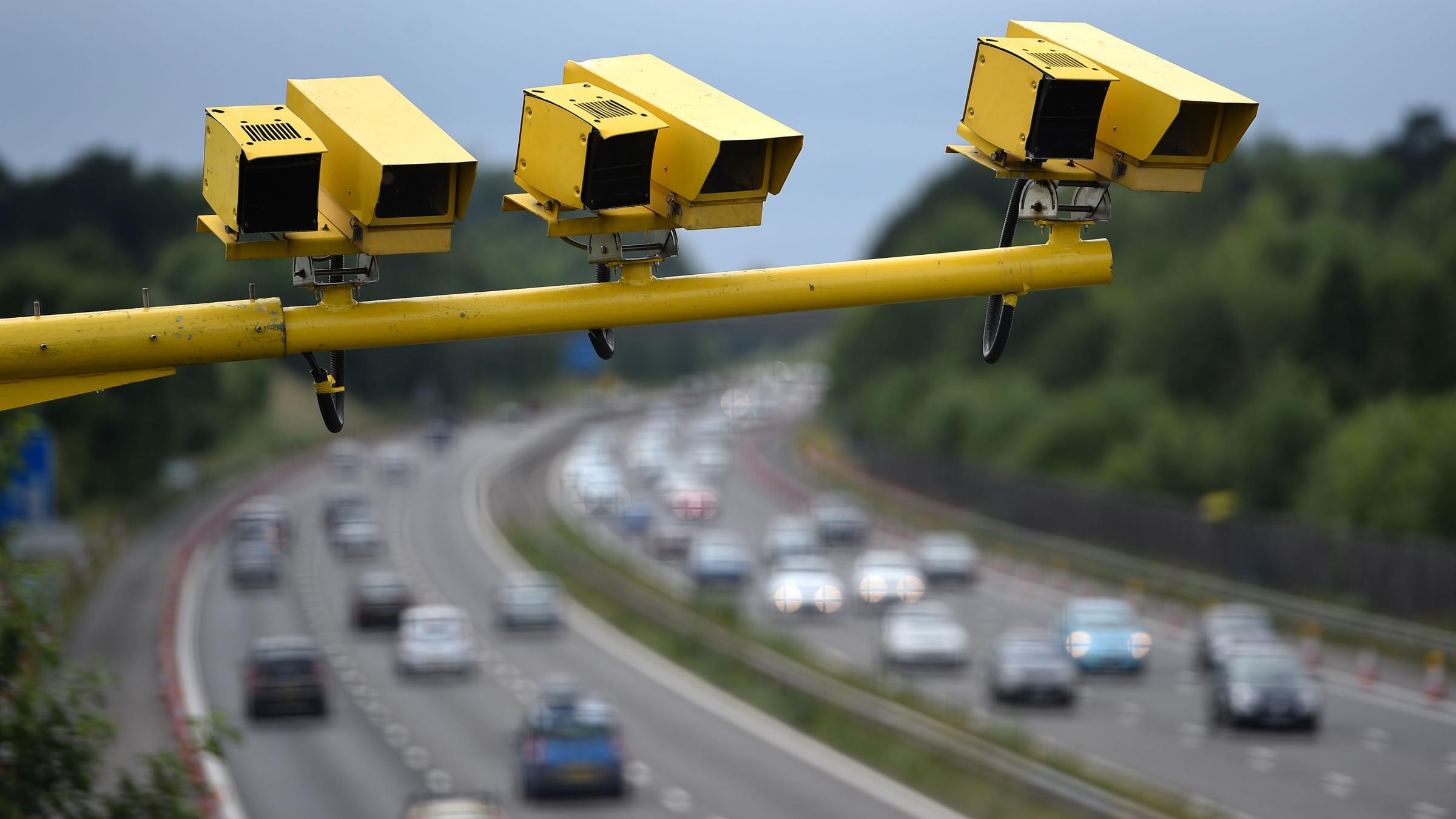 A day or two after Édouard Philippe announced that the repression and persecution of French motorists would go up in July by the speed limit being lowered by 10 km on 400,000 km of highways, Mike Wade reports in The Times that


Drivers caught speeding in Scotland are to be offered “awareness courses” instead of points on their licence.

In a move that would bring Sottish regulations into line with those in England and Wales, motorists will be given the chance to avoid a three-point penalty and £100 fine if they pay to attend an official speed-awareness course. The reform has been authorised by James Wolffe, QC, the lord advocate.

A Crown Office spokeswoman said that Police Scotland had been granted permission to begin looking into using the courses as an alternative to prosecution. The final decision on whether to introduce such courses would be contingent on the UK government’s evaluation of their effectiveness, although experts believe that they will go ahead …

PS: Notice Britain's yellow speed readers which, contrary to France's stealth radars, are supposed to
provide drivers with a visual warning ahead of time of their presence.
Posted by Erik at 20:20 1 comment:
Email ThisBlogThis!Share to TwitterShare to FacebookShare to Pinterest
Newer Posts Older Posts Home
Subscribe to: Posts (Atom)