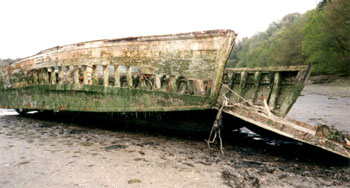 As he was driving along a Normandy river 12 years ago, Hugues Eliard suddenly did a double take. Out in the mud was an odd shape. He stopped his car and, lo and behold, it was indeed the hulk a World War II-era Higgins Boat, the ones which sent Allied forces ashore on D-Day. 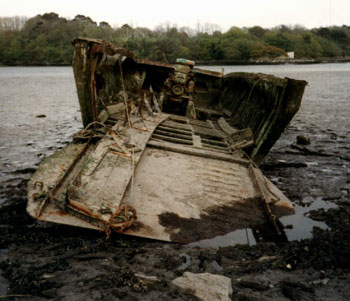 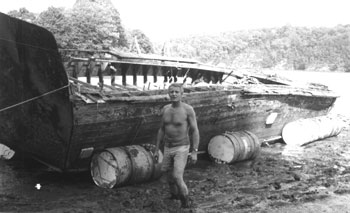 A new goal took root in the Frenchman's mind, one that would change his life. He would clean the LCVP, restore it to its former glory, and, last but not least, make it seaworthy. It took lots — lots — of hard, back-breaking work and longer — much longer — than Eliard had anticipated but twelve years later, the Higgins Boat is afloat and ready to take part in D-Day celebrations on June 6…

Posted by Erik at 20:44 No comments:
Email ThisBlogThis!Share to TwitterShare to FacebookShare to Pinterest

Who knows what they will tax next?
Qui sait ce qu'ils taxeront ensuite ?
Uploaded by Contribuables
Posted by Erik at 20:22 No comments:
Email ThisBlogThis!Share to TwitterShare to FacebookShare to Pinterest