Pascal Galinier, the ombudsman of Le Monde, has received a flurry of angry letters after Serge Le Luyer's decision to hide the identity of a Muslim teen killer under a Slavic name.

Hiding the identity of alleged teen criminals is hardly an abnormal way to proceed in France, since protecting the identity of minors is required by French law, and the decision to use the name "Vladimir" for the 16-year-old who strangled a 13-year-old might sound logical since the high school student was born in Russia.

But that does not take into account the fact that the part of the Russian Federation that "Vladimir's" family hailed from was not the Slavic part but from Chechnya, meaning of course that the student and all of his family were Muslim.

"Vladimir? Why not Bjorn Borg?" asked one witty reader.

Giving the alleged killer a (fake) Muslim name — Mohammed, Abdullah, Ali, Samir, Suleiman (since his real first name does start with the letter S) etc — instead of "Vladimir" would thus have made more sense, say the readers in protest of what they perceive as political correctness — "transforming a Muslim connotation into an Orthodox Slav" — especially since "the great persecutor of Chechens is a certain Vladimir (Putin)…"

Reflecting the extent of the protest, "Vladimir" was changed in the online version of the article to the teen's (real) first-name initial, "S." But needless to say, ombudsmen in the mainstream media are rarely the neutral arbiters they pretend to be, and so, while denying any evil intent, Pascal Galinier goes on to call the letters he has received as "abusive" and "sometimes delirious", ridiculing the people who would dare put into question Le Monde's entirely innocent choices…
Posted by Erik at 15:18 15 comments: Links to this post
Email ThisBlogThis!Share to TwitterShare to FacebookShare to Pinterest 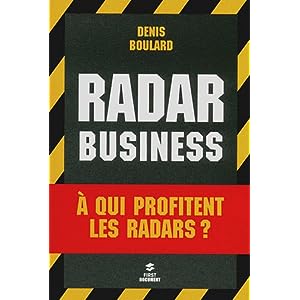